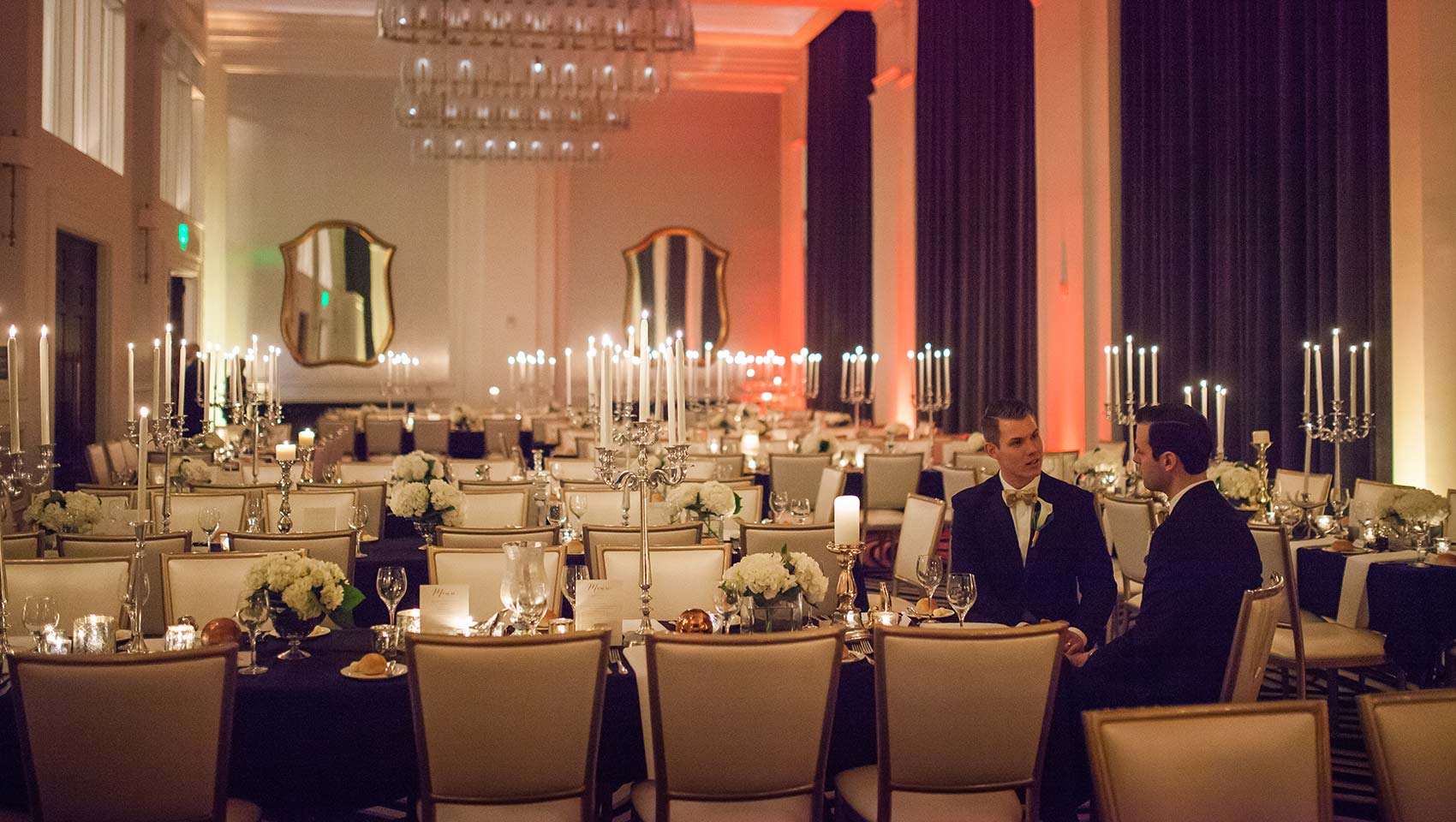 Take a walk down the aisle with some amazing couples who started their happily ever after at Kimpton Hotel Monaco Pittsburgh. From pre-wedding festivities, to night long receptions and post-wedding brunch, the team at here sure knows how to make the big day bigger.

Bryn and Paul always knew they wanted to have their wedding in Pittsburgh, a city that they hold near and dear. They chose Kimpton Hotel Monaco Pittsburgh because they wanted their perfect day to be seamless and special. 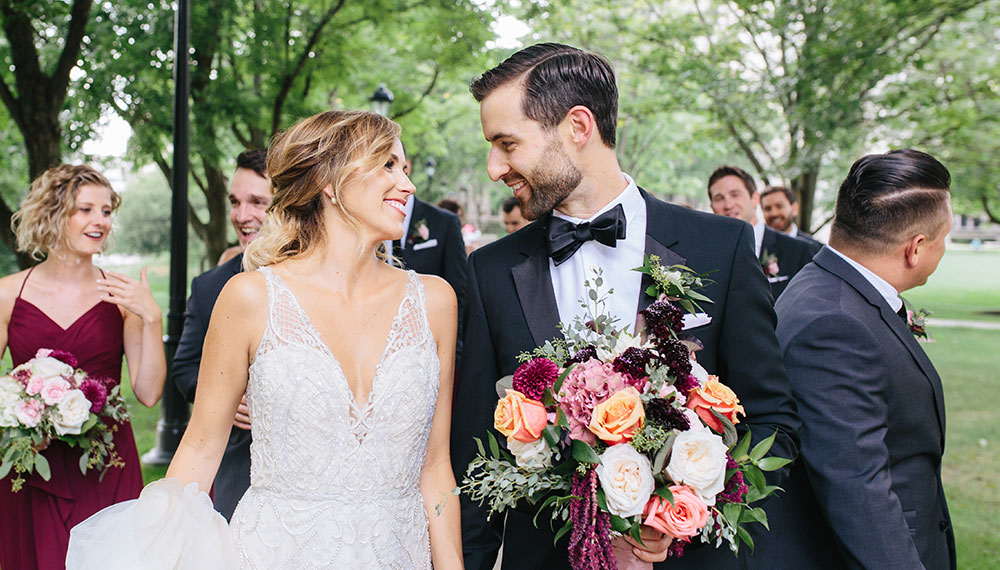 After an unforgettable first date ending at the Kimpton Hotel Monaco Pittsburgh’s restaurant, The Commoner, love came full circle when the couple decided to hold their wedding where it all began. 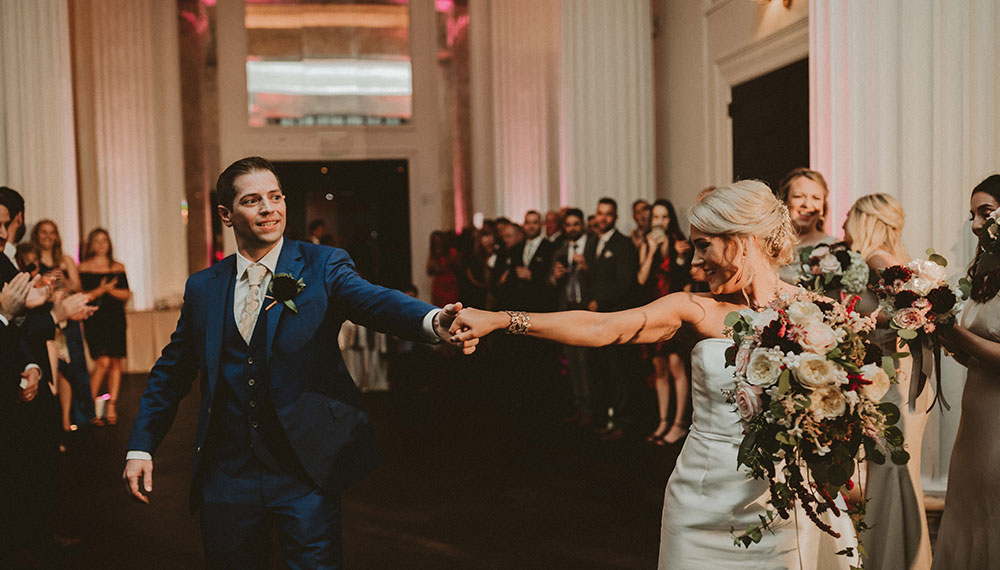 Childhood friends Annika and Lee shared a lot together growing up. But years later, they realized that they were destined to be more than “just friends.” After falling in love and an unforgettable proposal in Hawaii, the couple returned to their roots in Pittsburgh to hold their special day. 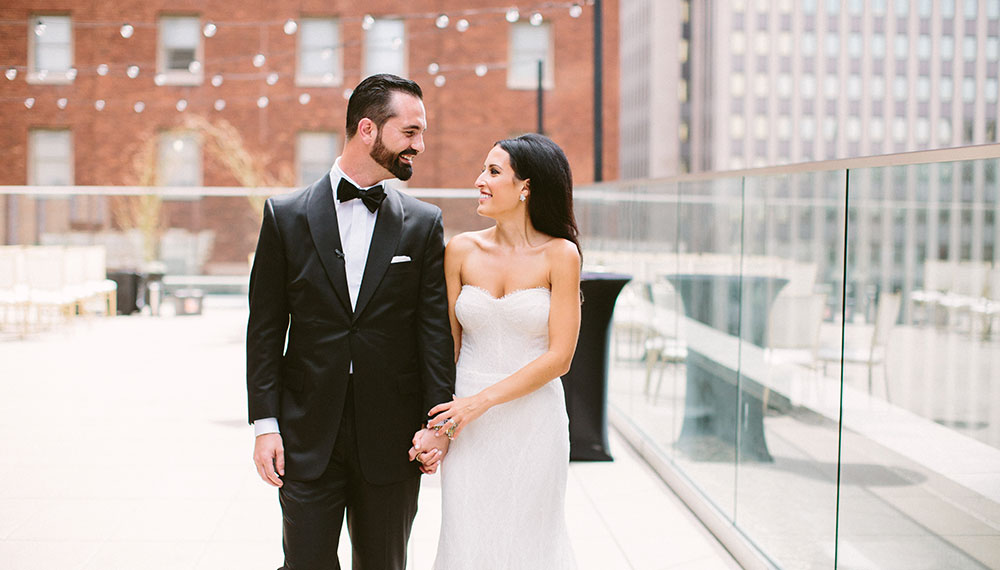 A connection made in college, Kelly and James kept finding themselves crossing paths at Greek life events and the rest was history. The couple knew immediately upon visiting Hotel Monaco Pittsburgh that it had everything they wanted in a venue – traditional with a twist. 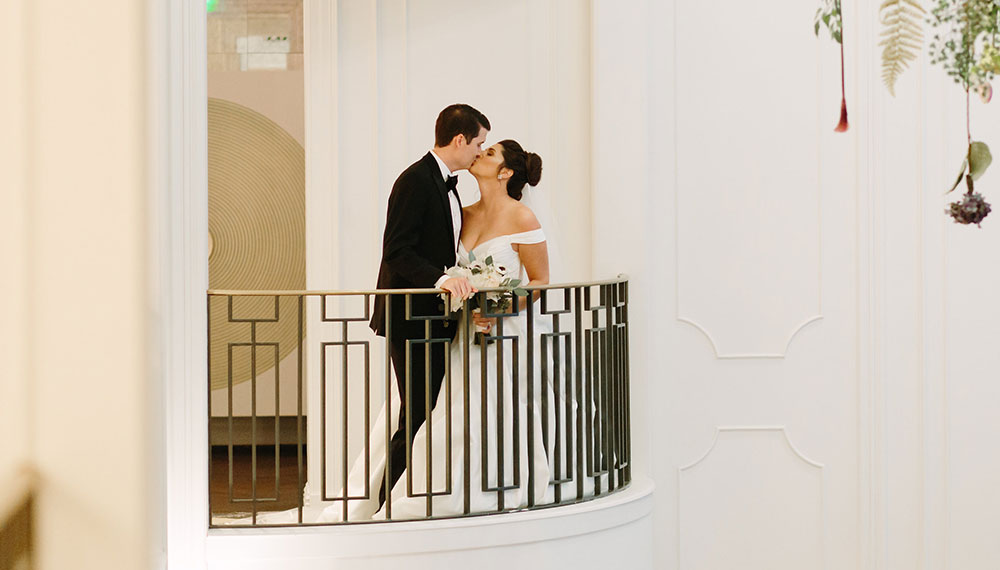 Seeking to honor a military couple with an all-expenses-paid dream wedding, Kimpton Hotel Monaco Pittsburgh partnered with the best in Pittsburgh weddings to host the “Warrior Wedding Giveaway.” The winners: Army National Guard veteran Matthew Brown, 30, who served a year-long tour in Iraq, and his bride, Hannah Reese, 23. 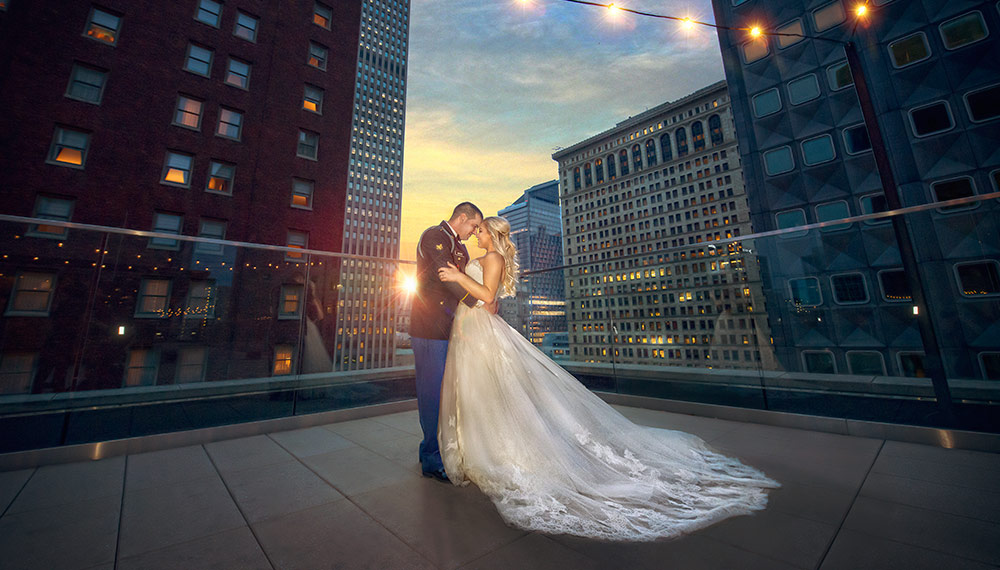 George and Luke were introduced by a friend from George’s Penn State singing group, where eventually the friendship crescendoed into romance. The couple wanted to celebrate in style so what better way to do so than on New Year’s Eve in their hometown at Kimpton Hotel Monaco Pittsburgh. 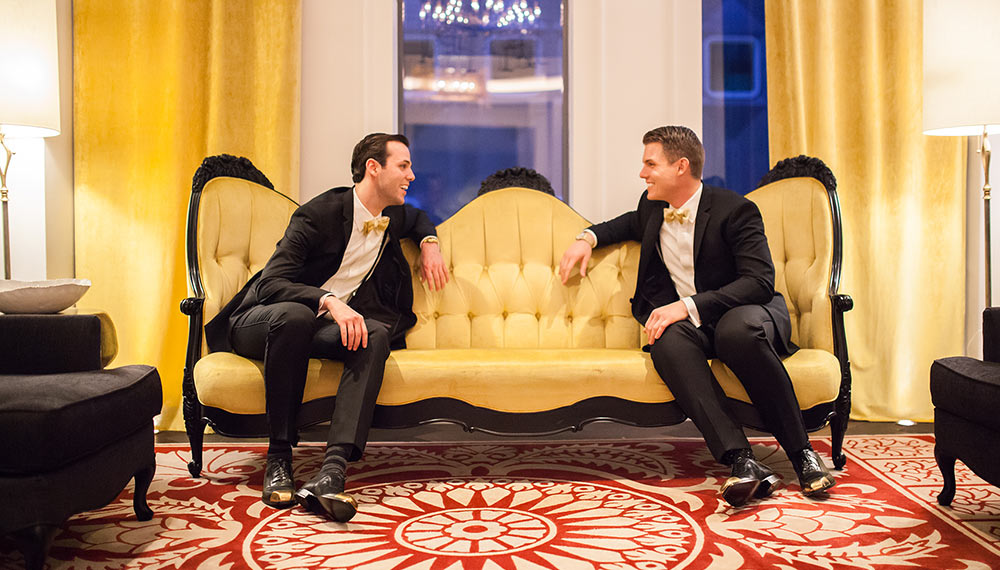 Sometimes, it’s simply about location, location, location. Christina and Dale, both Pittsburgh-area natives, worked in the same building. After Dale invited Christina to a morning coffee, the date took a rest-is-history-type twist that led to a joyous wedding celebration on September 10, 2016. 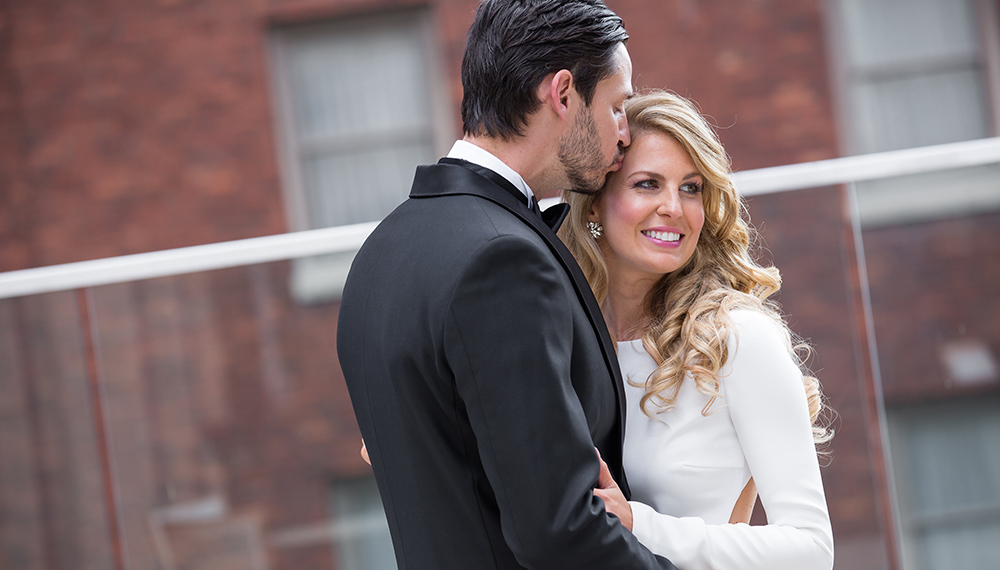 Alex And Jaya
Alicia and Jason

Colby and Christian
Dan and Jessica